The Last Odyssey, born as a tribute to Florian Schneider of Kraftwerk by Di Cioccio & Campanelli 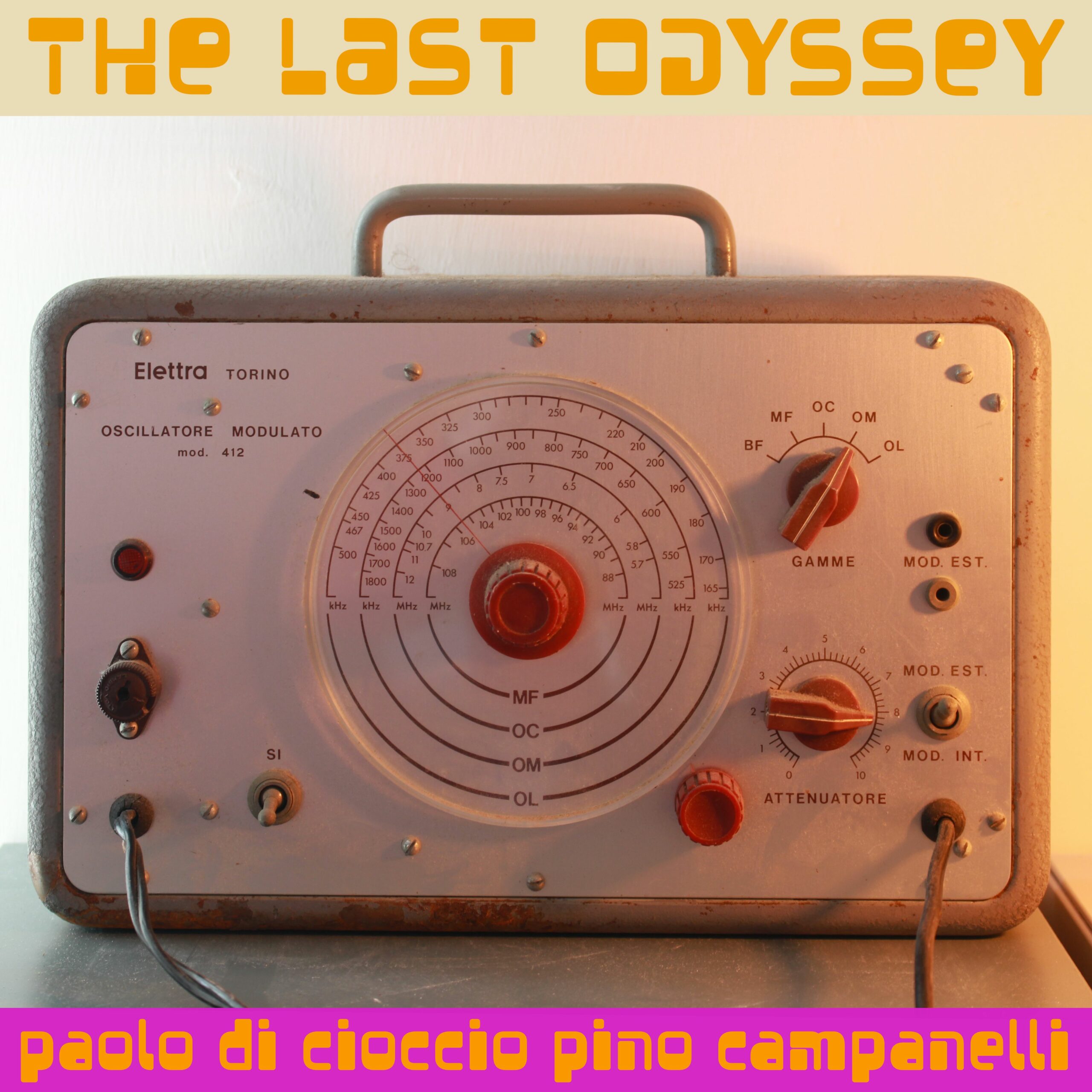 Born as a tribute to Florian Schneider of Kraftwerk

«“The Last Odyssey ” doesn’t want to be a useless pale and imitation of the band krautrock rather, we wanted to retrace their path, from the sonic antagonism of the early analogue electronics to the digital lyricism of the latest productions»

It’s a posthumous tribute to the late Florian Schneider of Kraftwerk, “The Last Odyssey” draw fully from electronic music of the 60s to project up to the present day, between “deep groove” and rhythmics downtempo / midtempo, passing through the iconic sound of 80’s electronics up to techno and industrial.

“We wanted to pay homage to analogue experimentation with the search for” lyricism “in digital, through continuous conceptual references such as the absence of texts (to recall the charm of the instrumentals hits of the 1960s), the limited duration of the pieces (a tribute to the 45 rpm) and by titles. Especially, the first song, “Zauberspiegel”, is the name of one of the first, monumental, European televisions of the 1950s, which we found perfectly working from a collector. Here: watching a latest news through valves, capacitors and cathode ray tubes, perfectly renders the concept of the disc, that is the harmonic union between analog and digital, which chase each other, merging. Every single title recalls this union between analogue and digital, and between electronic sounds and harmonies, along a journey of cohesion and fusion that offers quotes from over half a century of musical evolution. Titles like “Full Dosage”, “Obsessed with The Frequency” and “Super Modular Juicy” represent a cinematic background, the path to this fusion. The only quote, so to speak “iconographic”, is that of the title of the song that closes the album, “The Last Odyssey”, in which echoes of Kraftwerk are better perceived, between “Autobahn” and “Tour de France” , on a rhythmic base in Depeche Mode style ».

“The Last Odyssey” arises from a peculiar balance between the experiences of the two artists: Di Cioccio, oboist with a background closely linked to classical music, and Campanelli, old school DJ projected towards electronics.

«We looked for points of contact in our anomalous marriage between a classical music composer and an old school DJ. We have thus found sounds that are at the same time reminiscent of those years and, at the same time, recall some echoes of the first techno».

Published for Aventino Music “The Last Odyssey” it was recorded, with digital and analog instruments (Doepfer synthesizers, Pioneer XDJ-R1), at the recording studios of Paolo Di Cioccio and, subsequently, mastered by Claudio Scozzafava, composer and chief of the Aventino.

«The tracks were recorded in our “cavern of sound”, that is Paolo’s private studio, with components and digital instruments. The only analog instruments are the Doepfer synthesizers, for effects and noise, then treated through a Pioneer XDJ-R1 console. Our work was refined and embellished in the studios of Aventino Music by Claudio Scozzafava.

The “Last Odyssey” as described by Di Cioccio & Campanelli

1 ZAUBERSPIEGEL: A suggestive, simply and romantic phrase mixed with an impressive bass texture in a downtempo rhythmic sequence.

2 SUPER MODULAR JUICY: A celebration of the electric/analogic instruments in a charming evoking mid-time.

3 DANGEROUS TRICKS: An intriguing soundtrack for an imaginary industrial spy story at the beginning of the 80’s, with an impressive large arrangement.

4 OBSESSED WITH THE FREQUENCY: A deep groove in 90’s atmosphere to describe a compulsive illness of an industrial operator. Very impressive.

5 BEWARE OF COUNTER NOISE: A large theme and elegant arrangement to describe to describe the careful attention an industrial operator in the analogic era. Very impressive.

6 FULL DOSAGE: A deep groove inspired by the sound of trains, airport, industrial working and everything in between.

7 AUDIO DELUXE: An iconic midtempo inspired to the harmonic noise of a strong powerful motor of an old luxury motorboat.

8 FEAR AND DOUBTS: An autobiographic description in 80’s style of the ordinary work of an human brain between daily anxiety.

9 MORE THAN ELECTRICAL: A slowly iconic theme to describe a dive into the deep spaces of the human mind with an impressive large arrangement.

10 THE LAST ODYSSEY: A short powerful tribute, in style of 45 rpm, to the loving memory of Florian Schneider,who influenced much of the 80’s and beyond into modern techno and rap. 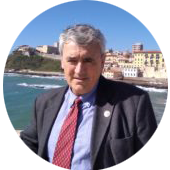 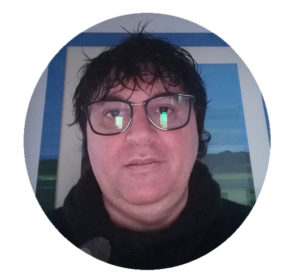 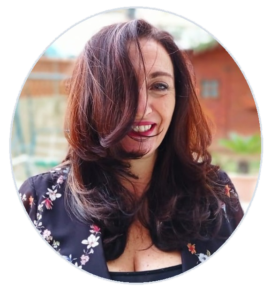 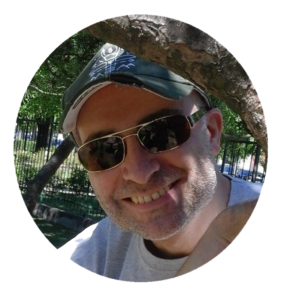 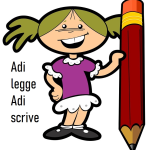 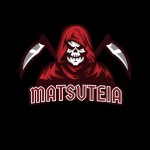 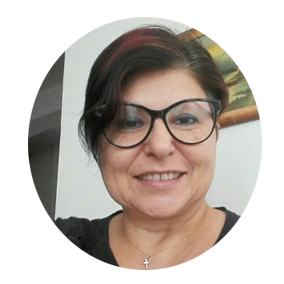 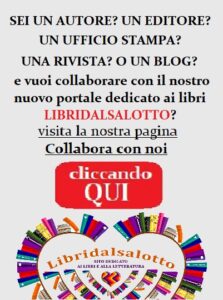 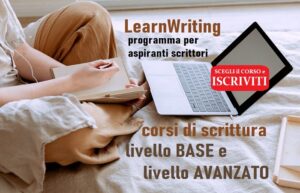 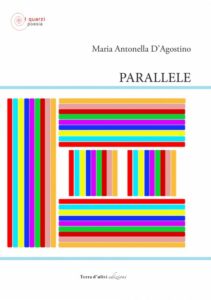